Should Drip Irrigation be used for Maize Farming?

Drip irrigation is unarguable one of the most important technologies used for precision farming. With drip irrigation, farmers have been able to conserve water and yet increased their crop yield.

The advent of drip irrigation in Nigeria has been greeted with happiness and hope. Farmers who had hitherto cultivated their crops only in the rainy season can now grow crops in the dry season. 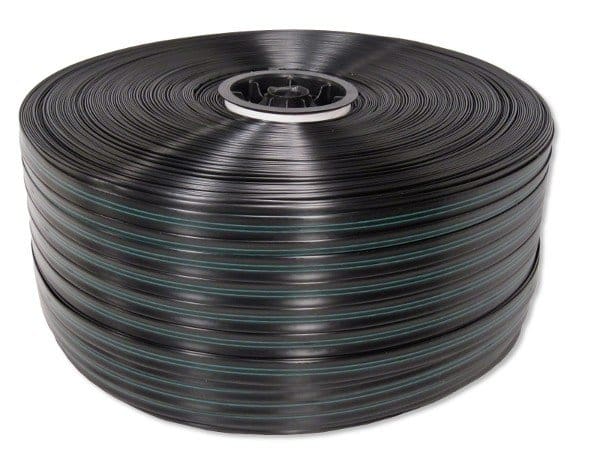 What is drip irrigation?

Drip irrigation conserves water as the volume of water passed to the root zone of plants is optimally used by the plants.

What is Maize Farming?

Maize farming is the cultivation of maize for the purpose of consumption or processing into other products.

Maize farming involves the planting of seeds, application of fertilizers, application of pesticides, weeding and the eventual harvesting of the maize cobs. The harvested maize can be further processed into other products like maize grits, starch and animal feed etc.

Will Drip Irrigation be Beneficial for Maize Farming?

Drip irrigation has been beneficial to maize farming. In Nigeria, there are some maize farmers who have increased their maize crop yield by over 100% because they used drip irrigation.

In our survey, we met a maize farmer called Tayo (not real name). Tayo has a 10 hectare maize farm in Oyo State. He has always practiced rain fed maize farming.

Over the past 6 years, he hardly gets 3 tonnes per hectare of maize. He was advised to use drip irrigation last year by our team.

He installed drip irrigation system on his 10 hectare maize farm in Oyo State. He was able to get an average yield of 7 tonnes per hectare. In some of his farms, he got 9.1 tonnes of maize per hectare.

Tayo can also grow maize all year round. He told us that he can now grow maize three times a year. In the past, he could only grow maize once a year.

With drip irrigation, maize farmers can pass soluble fertilizers to their crops. This will eliminate the need for labour for the application of fertilizers through top dressing and side dressing.

For farms with problems of nematodes and soil borne pests, drip irrigation can be used to pass chemicals and pesticides to the root zones of the maize plants.

Maize farmers will benefit a great deal from drip irrigation.

Please log in again. The login page will open in a new tab. After logging in you can close it and return to this page.